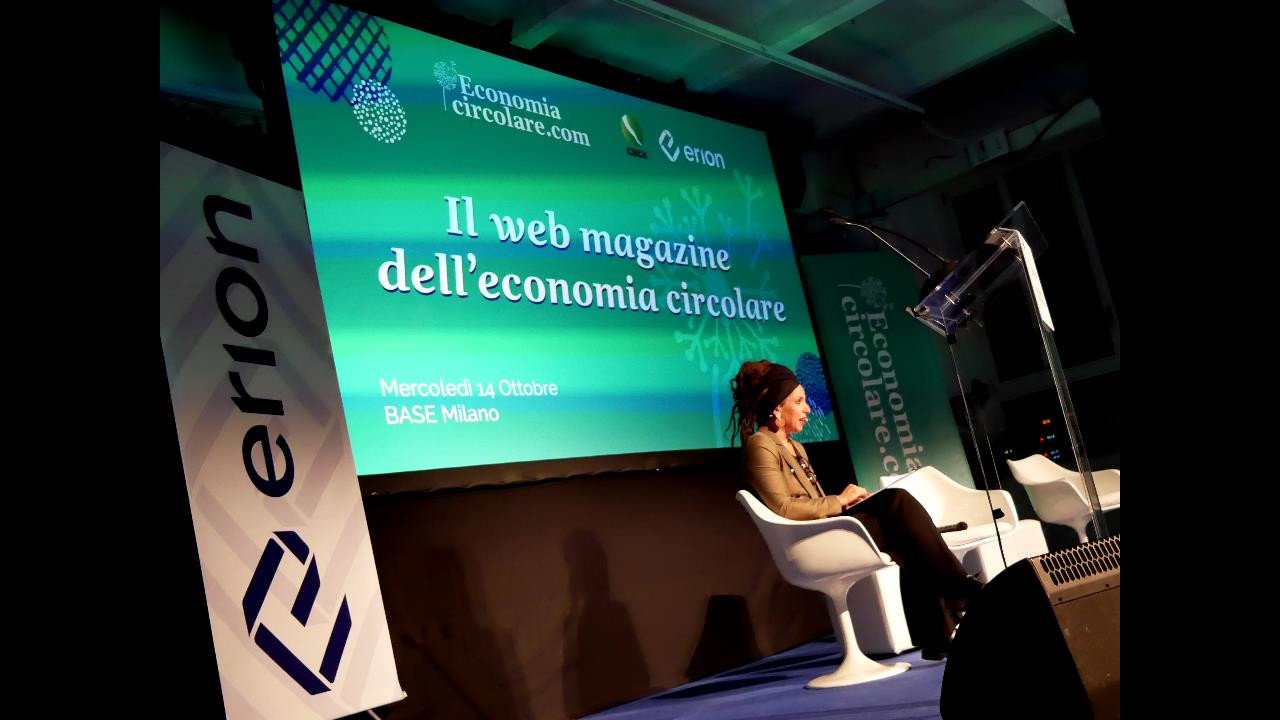 Promoted together with the Environmental Conflicts Documentation Center (CDCA), the new online newspaper is entirely focused on the themes of the circular economic transition in Europe. All about the event presentation in Milan on 14 October 2020

“This new magazine is based on constructive journalism. Our goal is to talk about the circular economy, a theme that we want to make affordable for everyone. We have many challenges ahead us, starting with environmental, economic and social ones”. These are the words with which Marica Di Pierri, director of economiacircolare.com, introduced to the public the new online magazine promoted by Erion and the Environmental Conflicts Documentation Center.

“A newspaper that wants to have things explained”

The presentation of the magazine, online and free for all, took place on October 14 in Milan during a special event organized in conjunction with the third edition of the International E-Waste Day and broadcast in live streaming in compliance with the health safety due to the covid emergency. The round table, entitled “Economiacircolare.com, why a magazine. Business, Research, Media: Achieving (and communicating) Regeneration”, hosted the speeches of numerous experts in the sector of journalism and the Italian and European transition to the Circular Economy, the central theme of the new publishing project.”It is the firtst step by Erion just fifteen days after its birth – stated Giorgio Arienti, General Manager Erion Compliance Organization –. This newspaper wants to be our first proposal to the stakeholder community, a cultural tool, the attempt to create a place where discussion, in-depth study, sharing can become the path of change”. For Raffaele Lupoli, Editorial Director of economiacircolare.com, the new magazine will be inspired by the logic of “constructive journalism and will have technical and scientific contents. We want to try to understand – explained Lupoli – not only how a circular company can be built, but, above all, how to create a circular society. For this reason, we will not be a newspaper that wants to explain things, but a newspaper that wants to have things explained and make complex processes, technicalities, anglicisms accessible “.

The slowness of information to create debate

The first of the external speech was that of Roberto Morabito, Director of the Sustainability Department of the production and territorial systems of ENEA, who explained how the Circular Economy is “a real change of paradigm, a drastic change in the way of producing and consuming. Italy – said Morabito – is the first in Europe in the application of the Circular Economy, but we are slowing down compared to many other countries. The transformation of the economic paradigm needs a cultural and participatory change, the role of the citizen is fundamental in the transition from the ‘disposable’ society to the ‘use and recycle’ society”. From Aarhus, Denmark, Ulrik Haagerup, CEO of the Constructive Institute, and one of the leading international experts in constructive journalism, spoke with a video message. “We think – said Haagerup – that people need more news, faster and at bargain prices. The consequence is that we constantly try to attract attention in order to get clicks, to have shares. The results are a lack of trust in journalism, democratic institutions and the growing polarization of the debate. Constructive journalism, on the other hand, tries to look at problems by promoting a discussion on solutions, involving people in a serious debate not based on the speed adopted by traditional media”.

Circular economy and training. This is the summary of the speech by Natalia Marzia Gusmerotti, Researcher at the Institute of Management of Sant’Anna School of Advanced Studies in Pisa. “Circularity – explained the academician – is complexity and innovation. Educating to the circular economy therefore means educating to complexity. We need to work on technological, humanistic and scientific knowledge. Change is not a simple process, it needs attention to the value of resources and its maintenance over time. It is necessary to educate to cooperation”. The importance of scientific research was at the core of the speech by Giulio Bonazzi, President and CEO of Aquafil, an Italian company leader at international level in the production of synthetic and sustainable fibers.” I always say – Bonazzi stated – that if you want to change the world, you need three basic things: legislation, education and eco-design of products. We do a lot of research on how to produce existing materials in a more sustainable way, from renewable sources, because this allows to reduce investments for the entire production chain”. 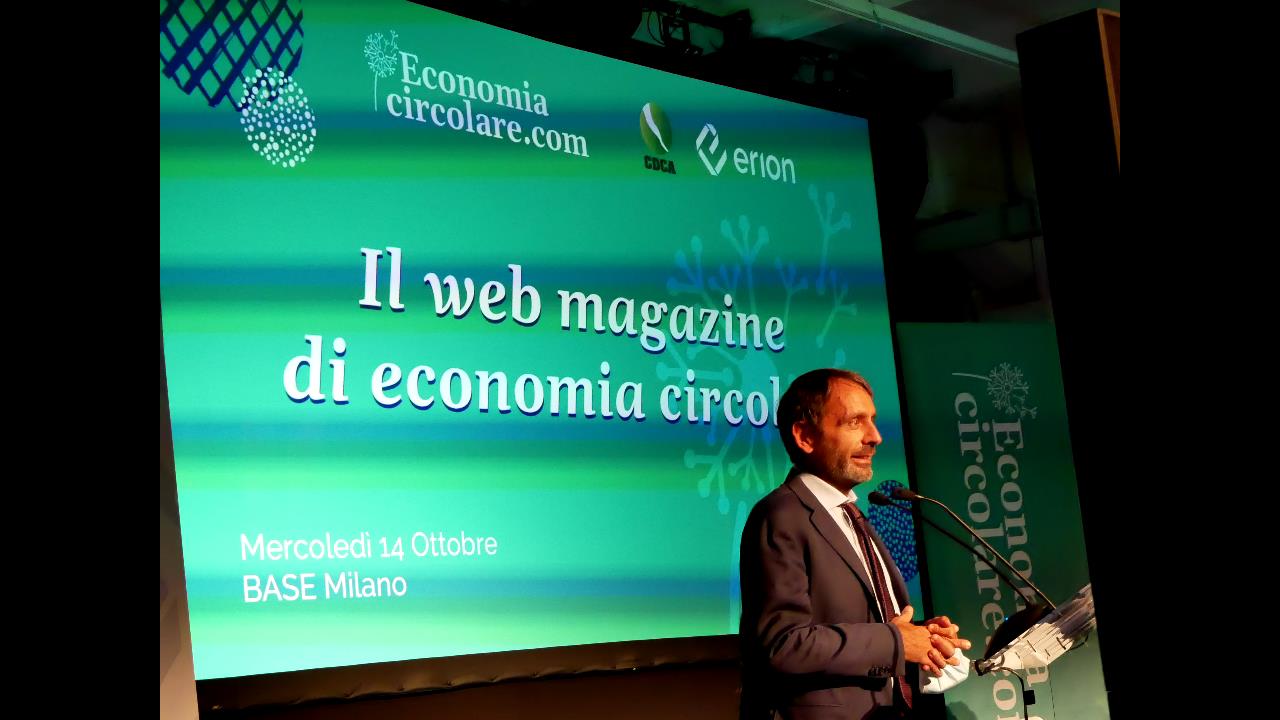 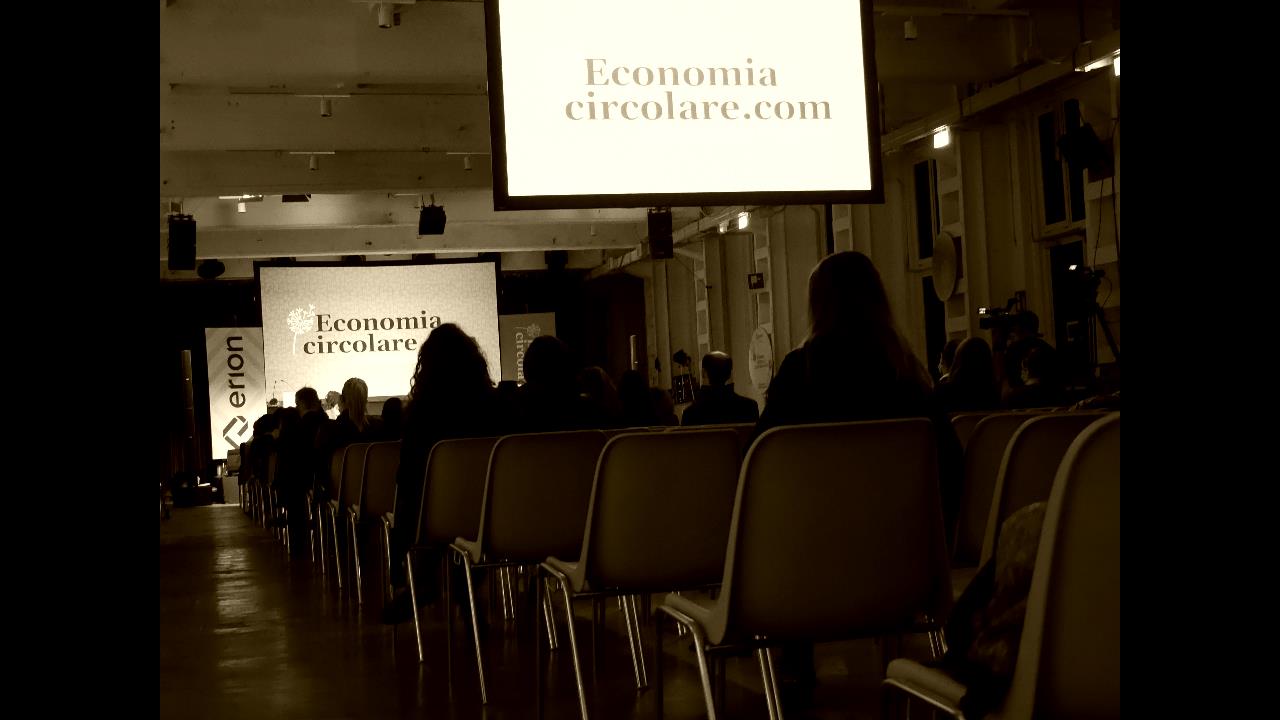 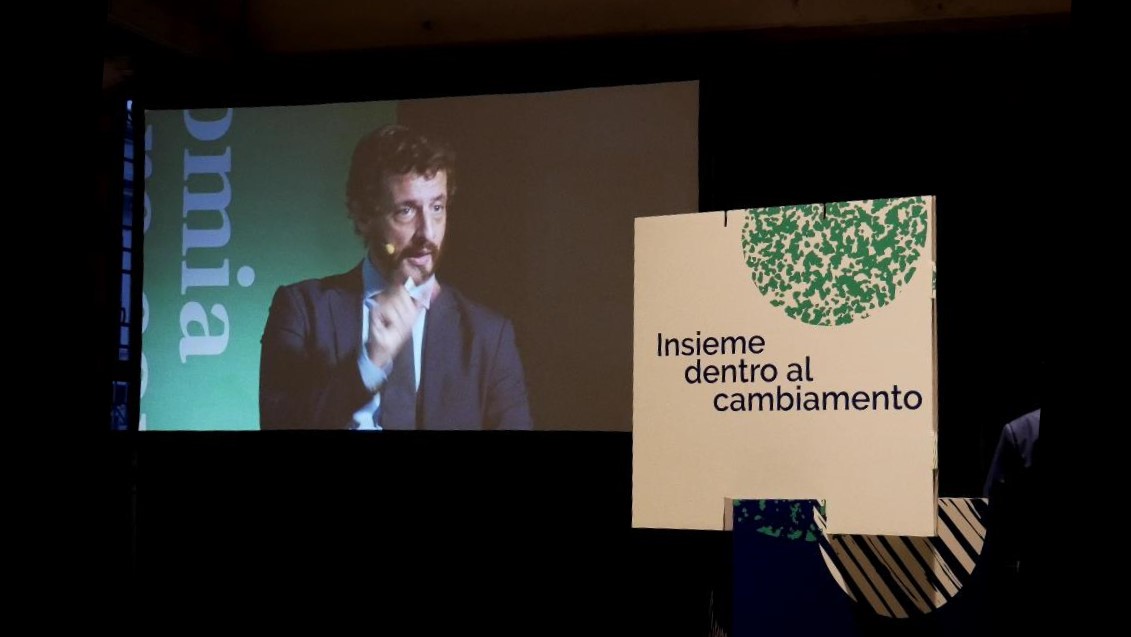 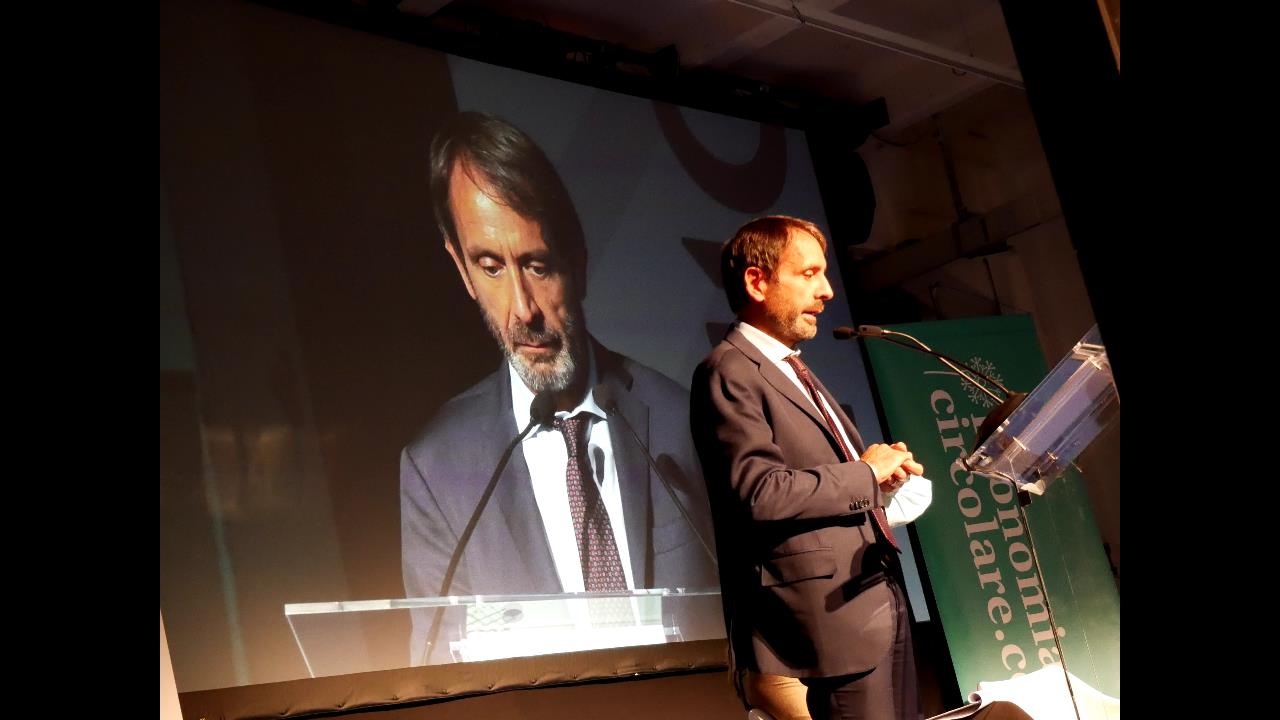 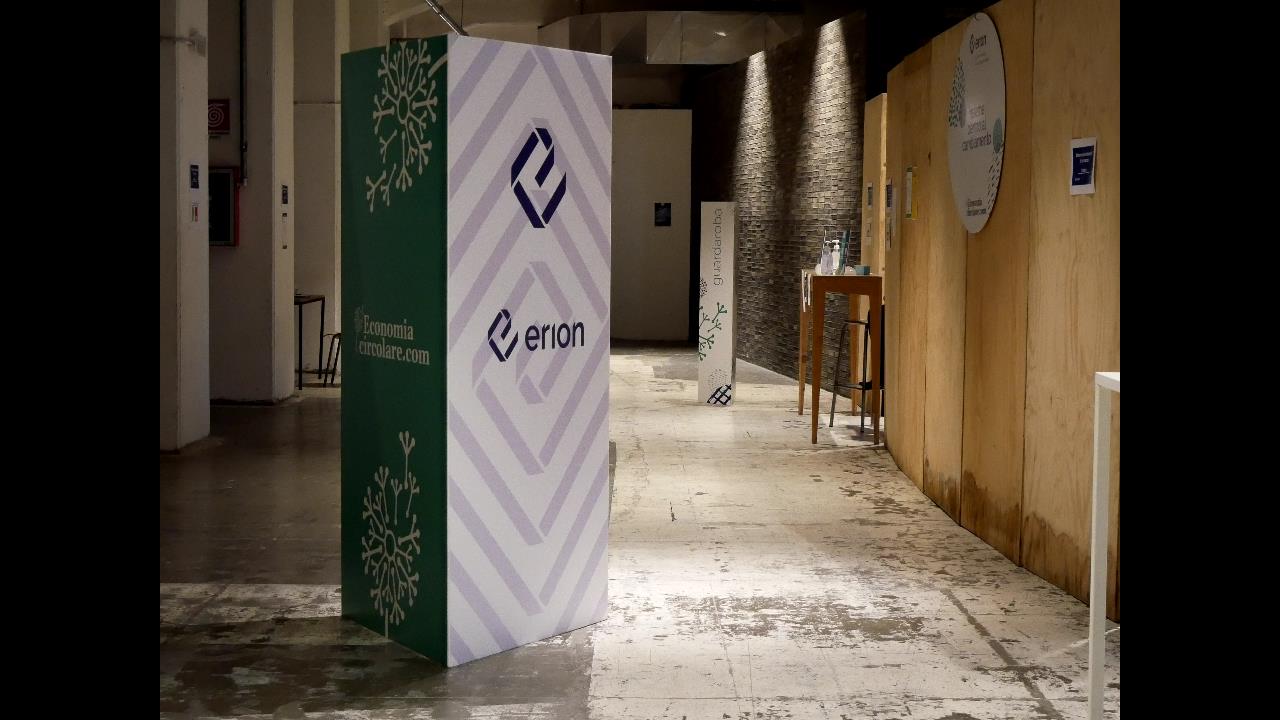 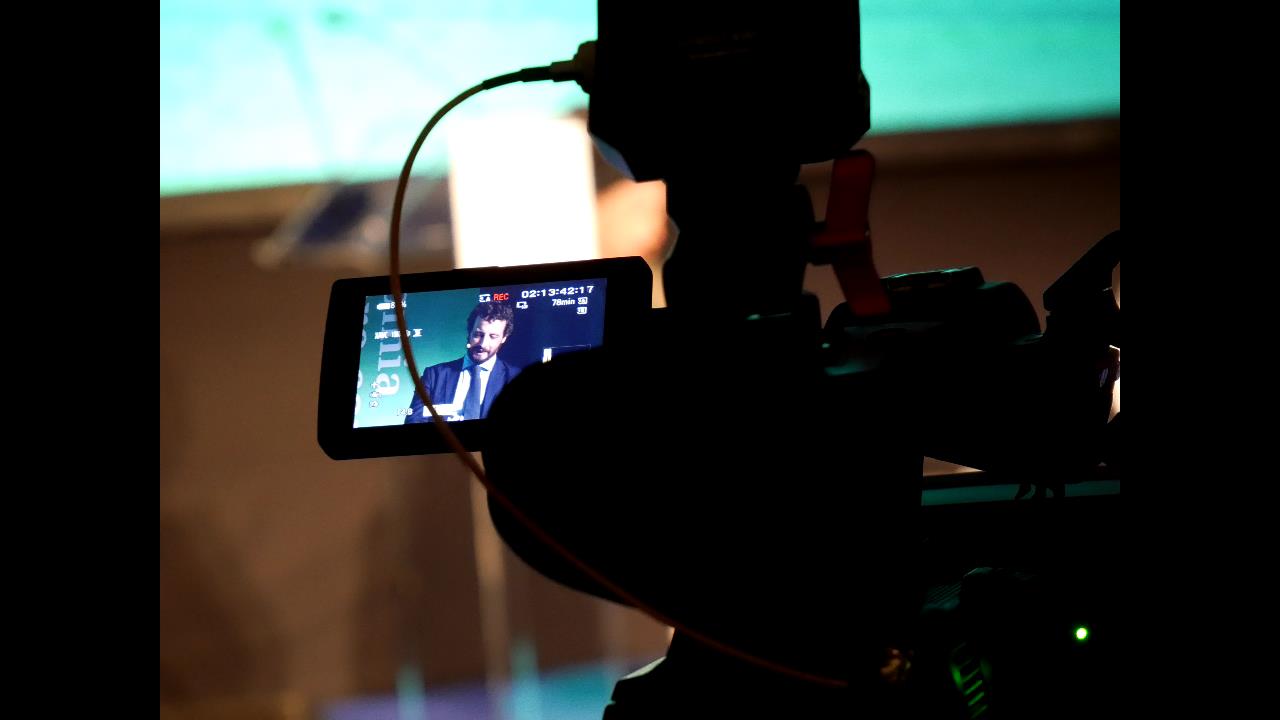 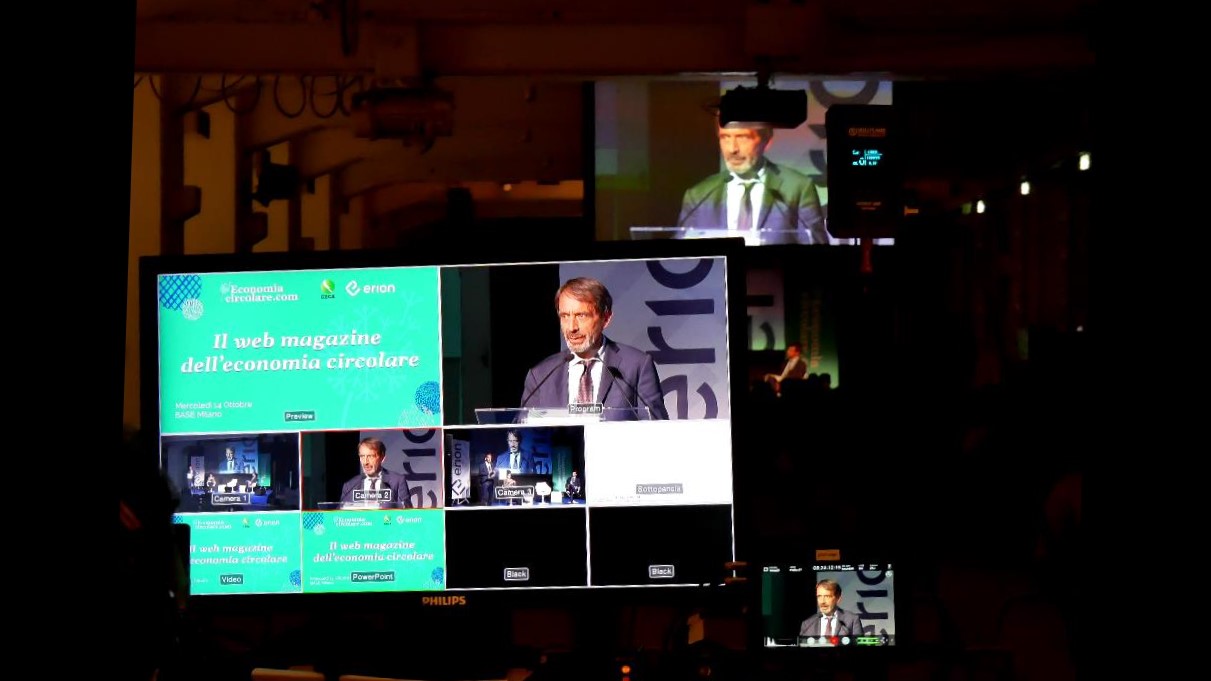 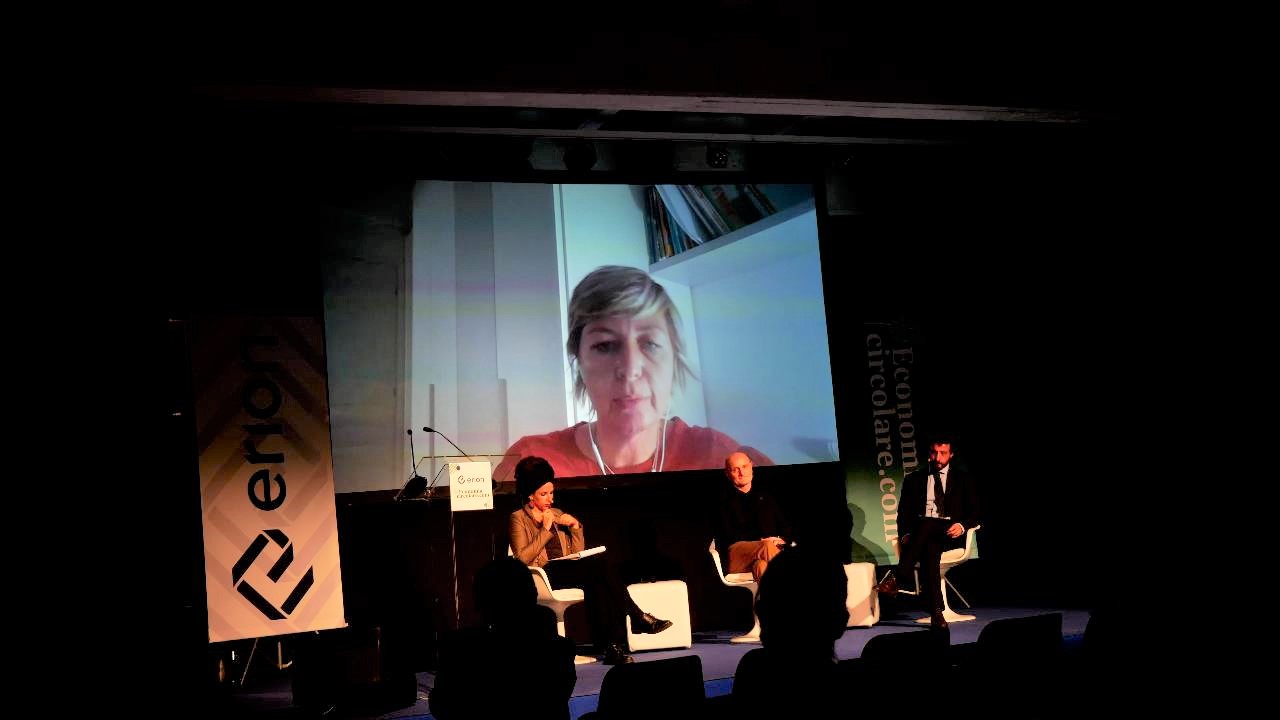 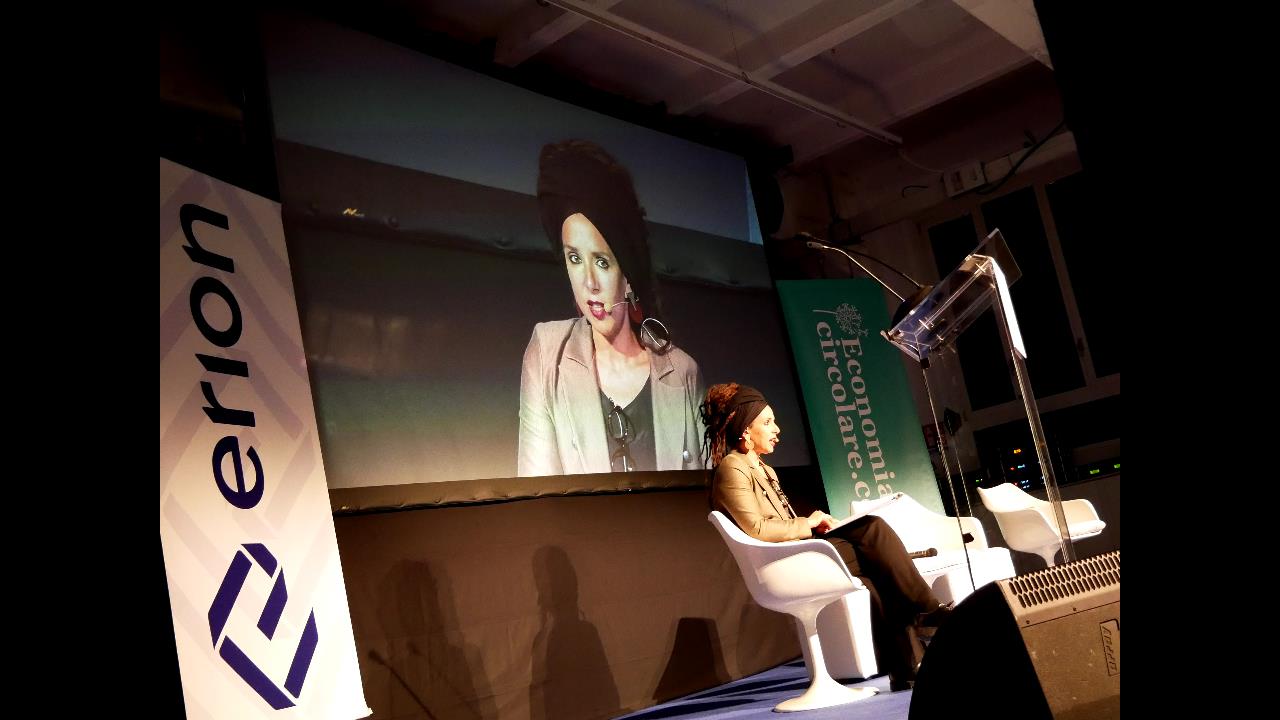 Comes to life Erion, the most important Italian Extended Producer Responsibility System
Batteries, new EU Regulation: “It will solve some problems, but it will create new ones”

Thanks for having subscribed to our newsletter. Welcome to Erion!